From the PMA Library Collection

Museum and other art blogs are good sources of fascinating provenance discoveries.

Sophie's Story: the Narrow Escape of a Painting by Paul Klee 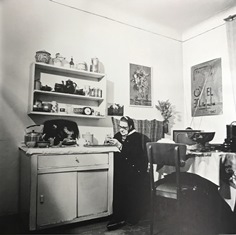 The term “provenance” refers to the origins and history of something. In the art world, it typically encompasses the history of ownership and in essence, the life of the artwork. This “life story” of the object is fundamental to determine its authenticity and value. It also informs how the work is interpreted by curators and other scholars. The provenance of an object also enriches our understanding of an artwork; what makes it significant in addition to its visual appeal.

This guide is not exhaustive, rather, it is intended to introduce you to the basic tools and many types of resources that will help you get started in your quest to learn the story of an an artwork

Many museums have provenance research projects and follow practices established by organizations such as the American Alliance of Museums, largely in response, but not limited to the misappropriation of objects during World War II.

Frick Archives Directory for the History of Collecting in America

Getty Project for the Study of Collecting and Provenance

Auction sales resources are a great starting point for researching an object or the proliferation of an artist's work, and are readily available through the PMA Library Digital Resources page and Online Catalog 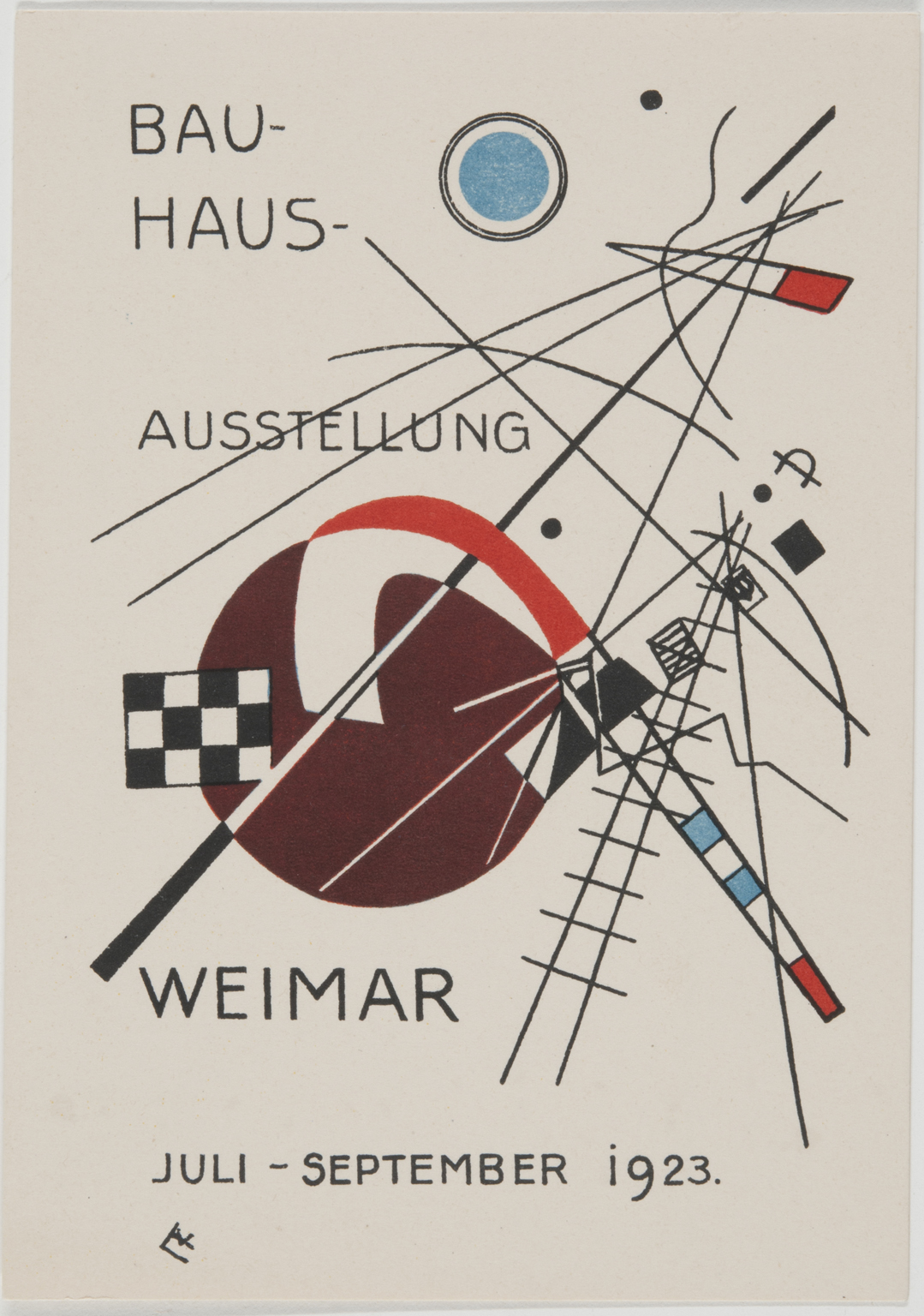