Skip to main content
It looks like you're using Internet Explorer 11 or older. This website works best with modern browsers such as the latest versions of Chrome, Firefox, Safari, and Edge. If you continue with this browser, you may see unexpected results.

The museum administers two of the historic houses of Fairmount Park, Cedar Grove and Mount Pleasant. This guide collects resources and facts about these and other park houses.

"Within Philadelphia's extensive Fairmount Park lands stand a group of 18th and early 19th century historic houses, established during the period by prominent families of the city as "country seats" or rural retreats . . . Philadelphia's gradual acquisition of a number of the historic houses, beginning with the city's initial purchase of Lemon Hill in 1844, resulted in the creation of Fairmount Park, one of the largest municipal parks in the country. The development of these great city lands has in turn led to the preservation of what is now considered to be the most significant group of 18th and early 19th century domestic architectural examples in the United States."

— Guide to the Fairmount Park Houses

The Philadelphia museum of art administers two of the historic houses of Fairmount Park:
Cedar Grove and Mount Pleasant. 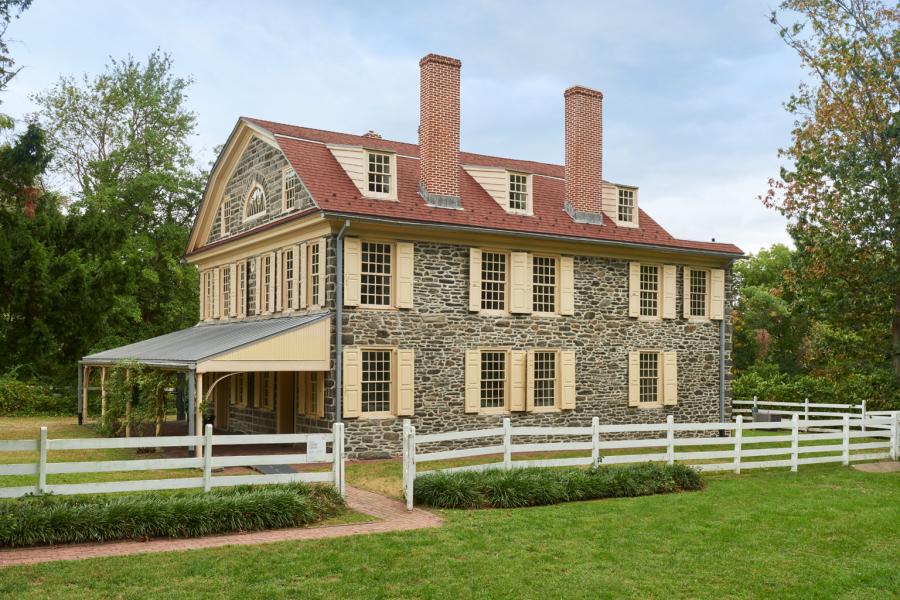 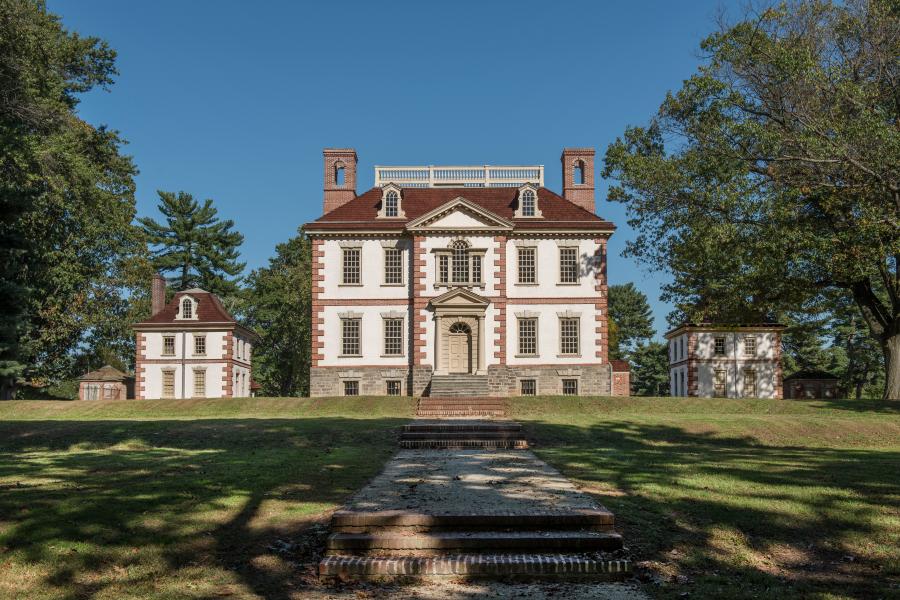